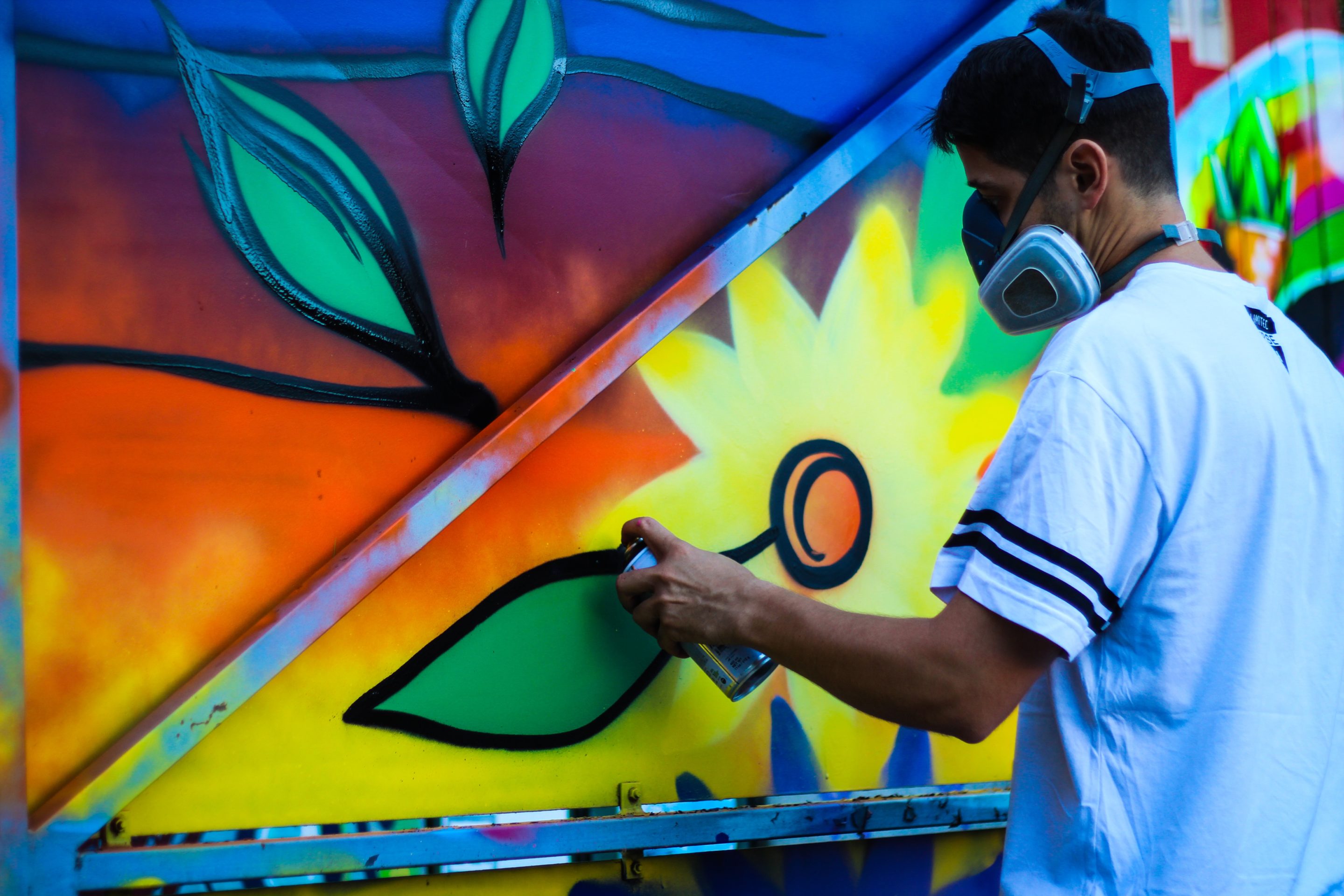 In the studio, the title track, “Set Me Free,” changed before our eyes from its original version, to something more fresh, fun and exciting! Read more to see how this transformation made itself known, and how we responded to it.

The title track of the CD, “Set Me Free”, is one of the older songs included. When it was written, I was aware that it was the title of the next CD… this CD.

On the day we were to record this song at the studio, I quickly ran through it. Afterwards, Gary looked at me and said, “I think it needs to change.” At first I felt a little hurt, but deep down something in me also knew that there was some truth to this suggestion. Fairly quickly I was able to step back from it. I said that I would like to contemplate on it for a few days, and we moved on to record something else.

Outside of the studio, I opened my heart and handed this song back to the life stream. My intention is that this CD of music be for the good of the whole, so I humbly placed this song back into the hands of divine love. Then, I asked to be shown what needs to change so that it might reach a higher potential.

About three days later, there was a beat box rhythm going through my head.  It was really catchy and a groove that excited and calmed me both at the same time! After putting the song to that rhythm, about one quarter of the words were cut and an instrumental section added. Of course, the instrumentation was now very different, except for acoustic guitar and vocals, which is at the root of each tune. Even up to the last few minutes when setting up mics to record, inspiration came through and chords were changed.

The result of all this is a total remodel!  This song is now so much more fun, hip and alive! As the first song on the CD, it sets the stage for an exhilarating ride of heart opening music! For me personally, it served as a catalyst to let go, trust my heart, and see a broader vision. On yet another level, the experience set me free.   =]

Thanks so much for your love and support of this mystical and musical journey!

Photo by Maxime Bhm on Unsplash

*The Delicious Morsel series were posts shared with those who supported the Set Me Free CD recording project by pre-ordering music, requesting custom songs, and making donations towards my fundraising campaign on Indigogo. I am so appreciative of this group of stellar beings.

“Change is inevitable, but transformation is by conscious choice.”

Gary Mula added a cool drum track to accompany the beat box in this song. Once the tune was slightly changed and brought into another direction, it flowed more easily, and felt so much more vibrant, fun and alive! It was palpable! That shift made all the difference, and really brought this melody to the forefront as the title track. The original version had horns, and Sheila Tallmon belts out a harmony that has some resemblance! Listen also for vibes and autoharp in key places. All in all, opening up to a new perspective definitely “set me free” on some level. What a wonderful experience!

I sing from the heart about real life experiences. Sign up for my FREE newsletter to get song lyrics, hear about events and connect with others through my blog. As an added bonus I'll send you one of my favorite songs!

Hey, thanks for subscribing. Please check your email to finish the sign-up process.

Please be assured that I will keep your email address private. 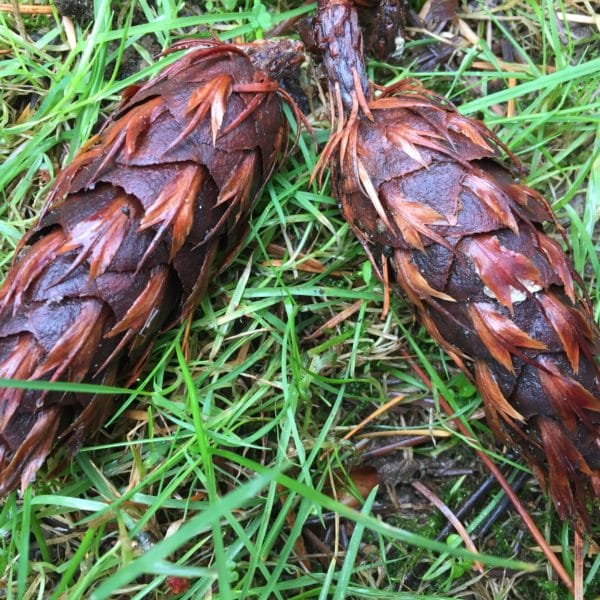 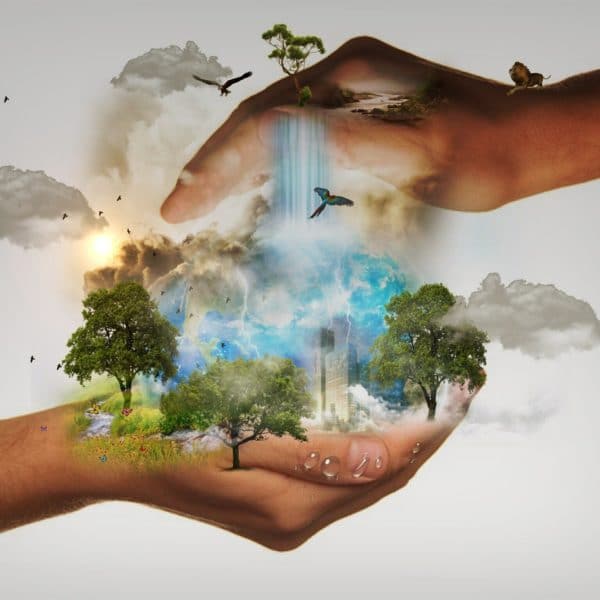 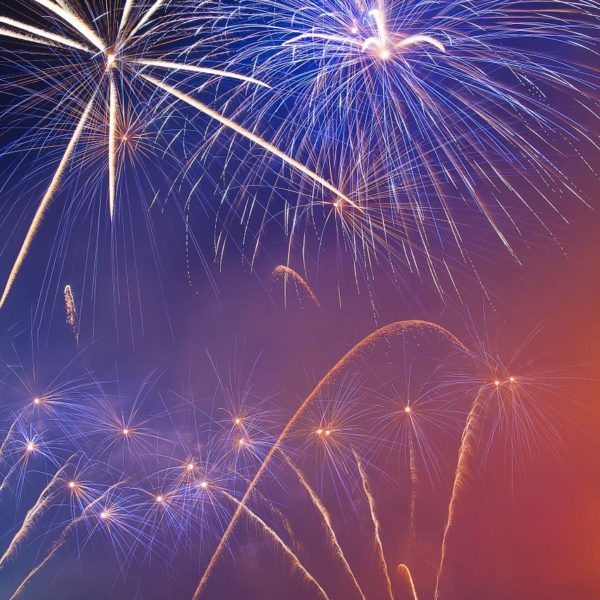 In the style of 1980’s rock, “Wake Up” speaks about expanding awareness and ...Read More